Codification or Castration: The Applicability of the Intern'l Race Convention to the U.S. Criminal Justice System - 40:3 Howard Law Journal 641 (1997) 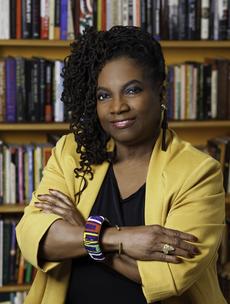 Nkechi Taifa is Founder, Principal and CEO of The Taifa Group, LLC, a social enterprise firm whose mission is to advance justice. She is the founder and convener of the Justice Roundtable, a broad network of advocacy groups advancing progressive justice system reform, as serves as Senior Fellow at the Center for Justice at Columbia University. She served as Founding Director of the Howard University School of Law's award-winning Equal Justice Program from 1995-2002, and as an adjunct professor at Howard Law and American University Washington College of Law.  Throughout her career she has served as legislative counsel for the American Civil Liberties Union Washington Office; policy counsel for the Women's Legal Defense Fund; staff attorney for the National Prison Project and Network Organizer for the Washington Office on Africa.  In her private law practice from 1987-1991, Taifa represented indigent adult and juvenile clients, and specialized in employment discrimination law.

As a catalyst in raising the visibility of issues involving unequal justice, she has testified, written, and spoken extensively on issues of civil/human rights, and criminal and civil justice reform, before the U.S. Congress, the United States Sentencing Commission, the District of Columbia City Council, the American Bar Association Justice Kennedy Commission & the Inter-American Commission on Human Rights. Ms. Taifa is a former Chairperson of the District of Columbia Commission on Human Rights, and has served on the boards of scores of public interest organizations, receiving numerous awards for her accomplishments in social justice.   Nkechi Taifa received her Juris Doctorate from George Washington University Law School, and Bachelor of Arts degree from Howard University. 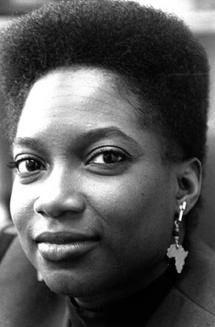 ​​***Mobile viewers: Be sure to scroll to the bottom and click on the View Desktop  link.***

National Coalition of Blacks for Reparations in America

Center for Study and Harassment of African Americans

Member, Board of Directors, 1993-present

Member, Board of Directors, 1980-present